There have been two new names added to the Major Championship club in golf in 2020 with Collin Morikawa and Bryson DeChambeau both winning one of the sport’s big tournaments for the first time in their careers.

With so many young talented golfers now having a lot of success on the two big tours, 2021 could also be a year where we see more maiden Major winners.

Here are three men who are very close to getting their hands on the trophy in a Major Championship.

Spaniard Jon Rahm spent four weeks at number one in the world rankings earlier this year so there is no doubt he has the class to win not just one Major, but multiple throughout his career.

The five-time PGA Tour winner finished in a tie for third place in the 2019 US Open, his best performance in the big four events so far. He did not hit the top-ten in the US PGA Championship or US Open this year, but he made the cut in what were two more respectable appearances.

Although Rahm now resides in the United States, he had a lot of success in the early stages of his career in Europe. His best chance, therefore, may come in the Open Championship next year. He is +1200 in the golf betting for the tournament at Royal St George. The course in Kent, England, will present a test that may just suit the 25-year-old.

Scottie Scheffler was named the Rookie of the Year on the PGA Tour in 2020 which says a lot about the season he has had. The American has two wins on the Korn Ferry Tour. He is still bidding for his maiden success on the PGA Tour but his performances this year suggest that first win is close.

As an amateur, Scheffler was in the US team which won the Walker Cup in 2017.  He also made the cut in the 2017 US Open before turning professional a year later.

Scheffler grabbed a lot of the headlines at the US PGA Championship back in August as he finished in a tie for fourth. He should take a great deal of confidence from that result so he could be a big threat in the four Majors in 2021.

Arguably the most exciting player on the PGA Tour at the moment is 21-year-old Matthew Wolff. The former NCAA Division I individual championship winner is one of the biggest hitters in world golf so a lot of eyes are always on the American at the tee.

Wolff has proved he is not just powerful with the driver. He has the game to win lots of tournaments. His first success came in the 2019 3M Open, not long after turning professional.

At one stage during the 2020 US Open it looked as though a first Major was heading his way as he left the field going into the final round. Wolff had to settle for the runner-up position behind DeChambeau. With more experience under him, 2021 may be the year he goes one place better.

The opening Major in 2021 is the US Masters at Augusta which is scheduled for April 8-11. 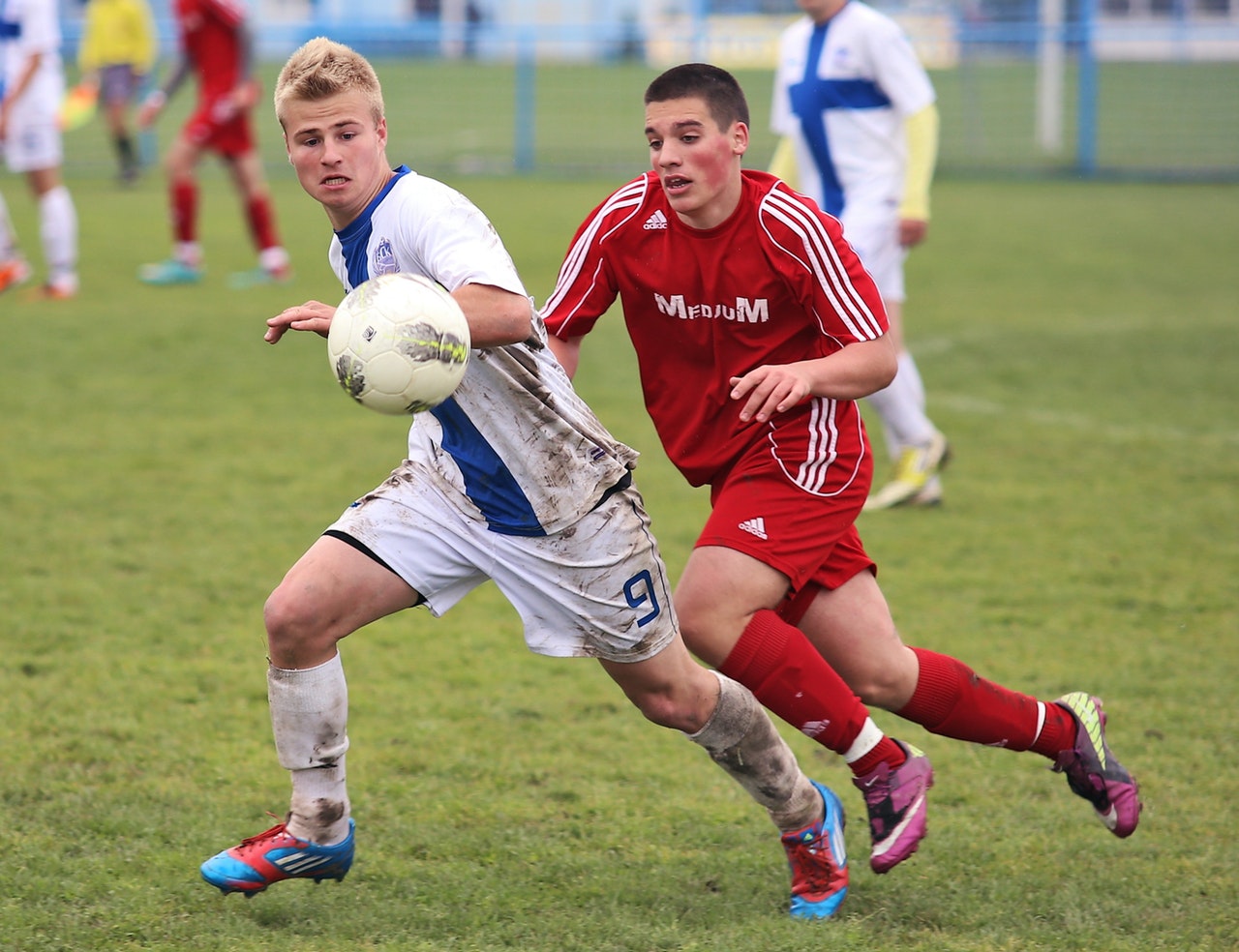 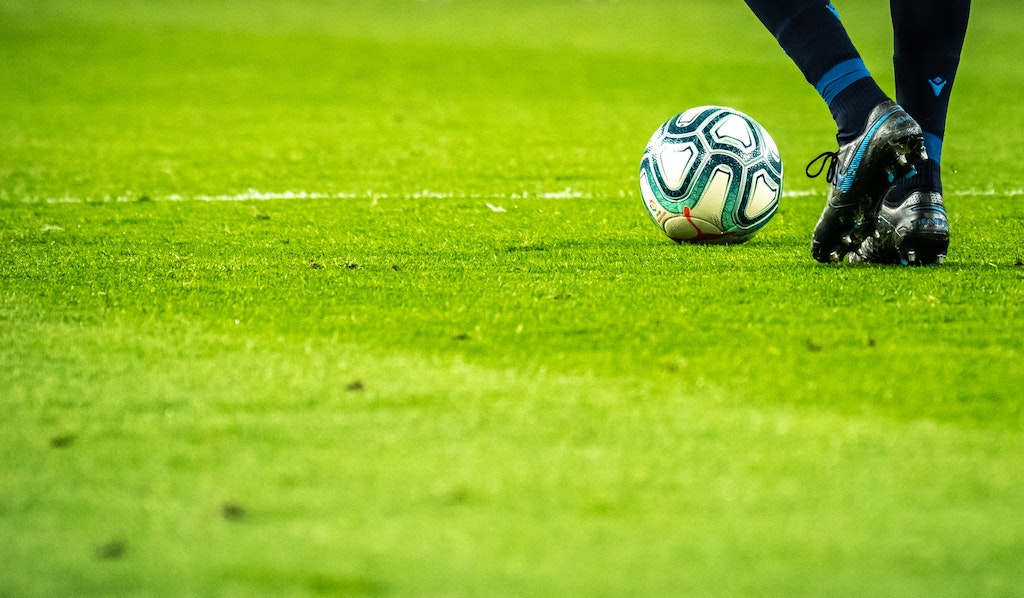