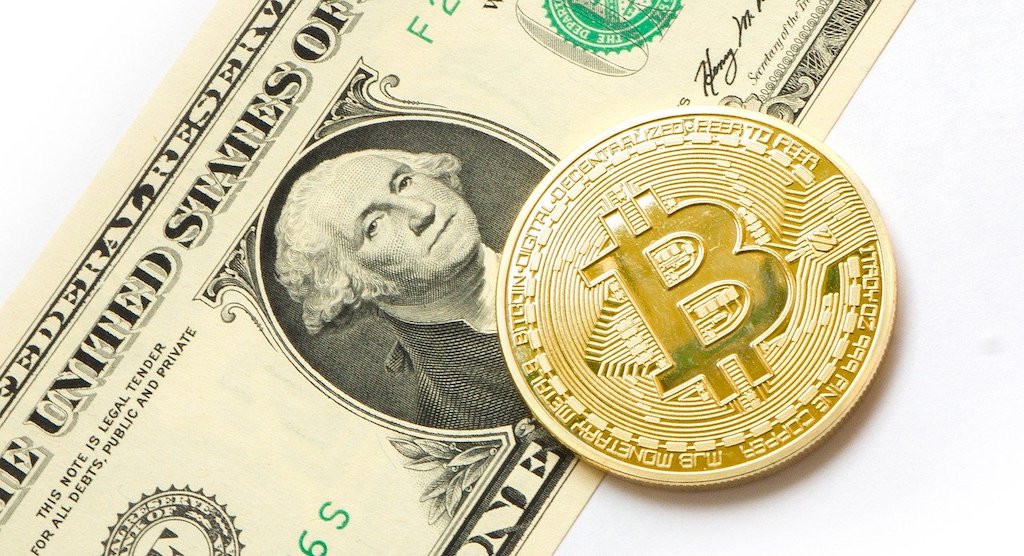 Cryptocurrency trading has become part of the investment landscape and virtual currency like Bitcoin has become a core asset in any investor’s portfolio, guaranteeing them solid investment that should grow over time, and has grown significantly in the past.  But many people ask how to buy bitcoin with cash USA?  Is it really possibly to use cash to buy Bitcoins and other digital currency or is it just not something you can do?

Well actually the good news is, yes, you can buy Bitcoin and other virtual currency with cash and even with your debit card.  How is this done?  Basically by buying Bitcoin at a Bitcoin ATM.  In just one transaction you exchange your cash for Bitcoin or other cryptocurrencies like Tron, Binance Coin, Lite Coin, Dash and others.

Bitcoin ATMs are located throughout the country in shopping malls and city centers easily accessible and secure for your transaction.

Whether you need ID or not for Bitcoin purchases using cash depends very much on how much you are buying.  For purchases under $900 no ID is required, just a phone number so the codes can be transferred to your digital wallet.  For transactions between $900 and $3000 a one time authentication process takes place taking a photo of the transactor and scanning in a valid state ID to identify the individual.  For transactions between $3000 and $8000 a more in-depth ID process is carried out.

Rates through the ATMs are competitive and actually provide discounts for users who purchase more than $10,000 worth of cryptocurrency per month.

What is the Outlook for Buying Bitcoin?

Now the cryptocurrency market is maturing and virtual money portfolios are become more commonplace the dramatic rises in the value of Bitcoins have finished, and there has been times when values have dropped.  But the overall pattern is that Bitcoin continues to appreciate in value faster than the US Dollar and other standard currencies.  With more retailers starting to accept Bitcoin as a payment method and people willing to be paid in Bitcoin, it is likely that this pattern will continue for many years.  For political reasons more people are open to using virtual currencies now because they aren’t controlled by governments, and major depreciation and inflation isn’t a problem because the currency is owned and transacted globally rather than by one market.

Because every Bitcoin transaction is recorded digitally in a public location it is very difficult for someone to either copy or Bitcoin or use it fraudulently.  However, it should be noted that Bitcoins are only as secure as the codes which transact them that are kept in a virtual wallet.  So if access to a virtual wallet is lost or hacked then potentially the owner loses the Bitcoins in that wallet.

The great news though is that buying Bitcoins with your cash is now much easier than ever before, using a Bitcoin ATM. 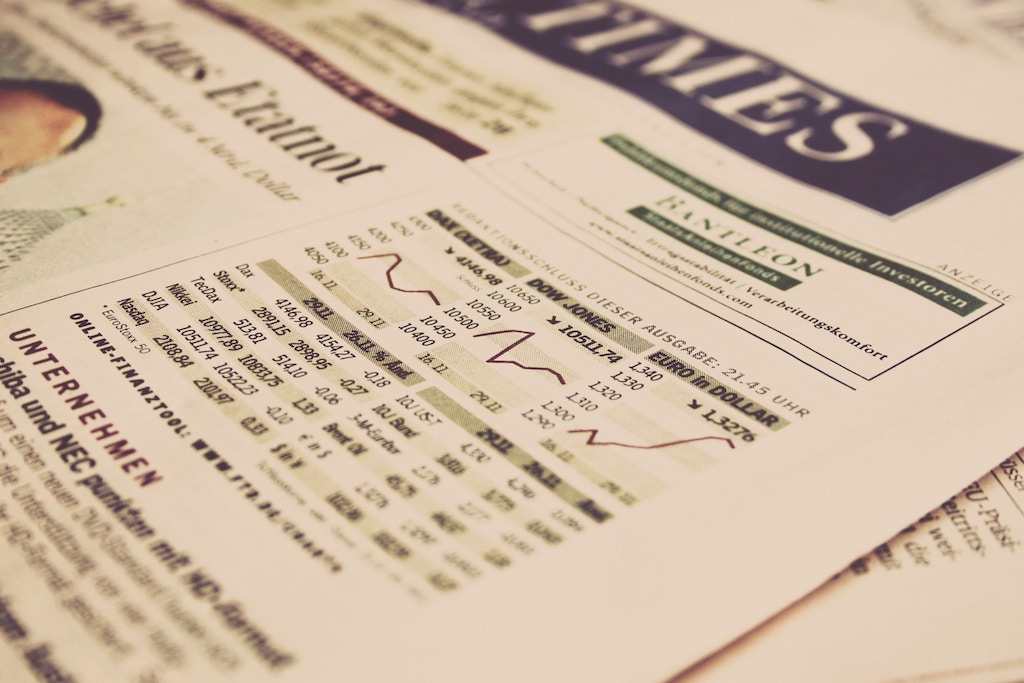 Financial Independence: Is It Possible In Your 20s? 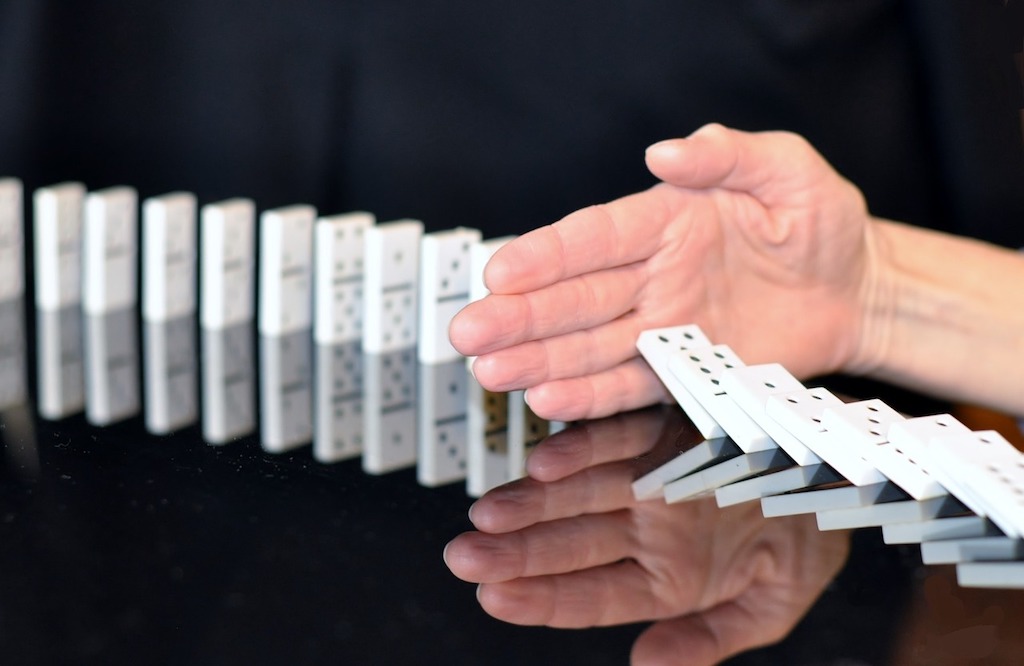