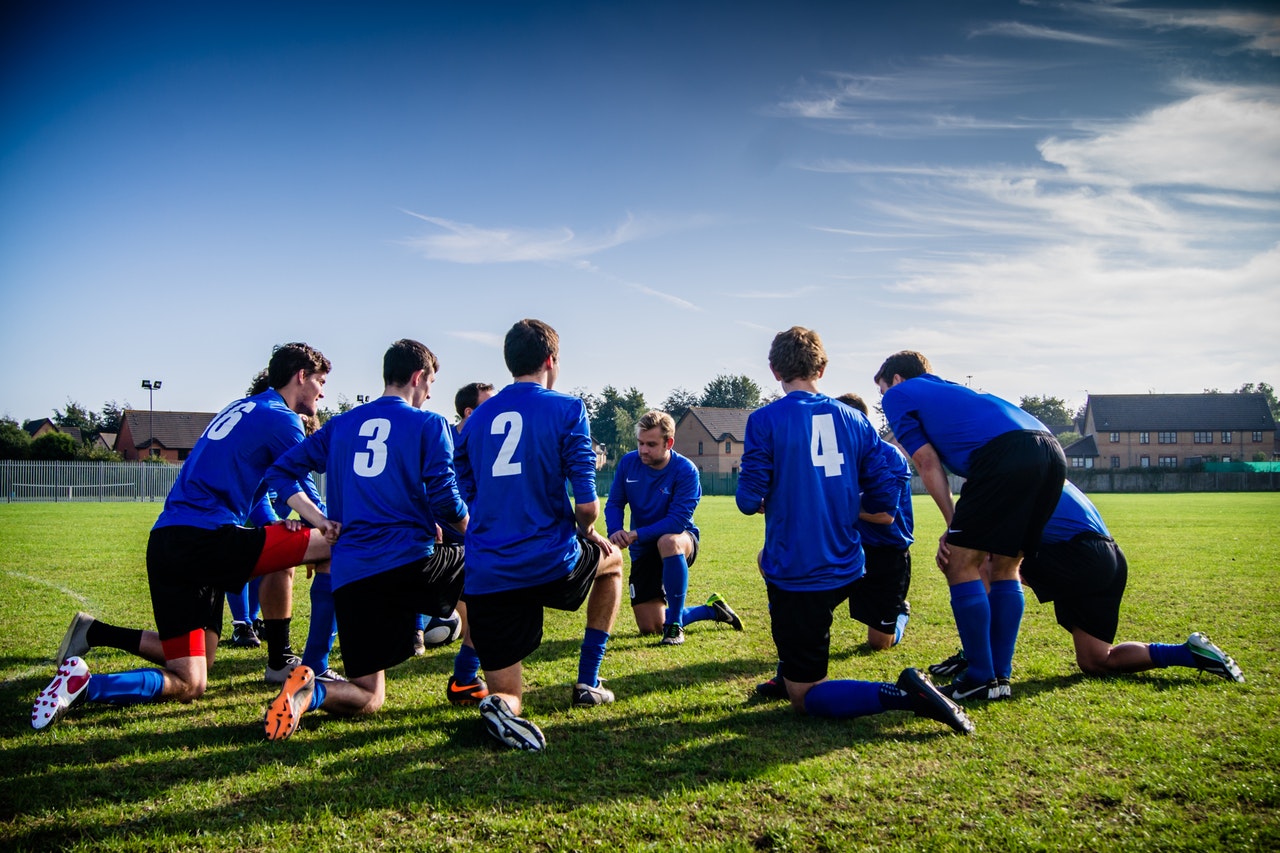 For many years the domestic cup competitions in England have given so many clubs a chance to increase their stature, raise capital and find success which they may have struggled to find otherwise. This has been helped greatly in recent years by big clubs playing second string sides in cup competitions, focusing instead on European competitions and the league. I have been speaking with football expert Bharat Bhise about which teams he believes could launch a cup run this year, and significantly boost their chances of success, and make some money along the way.

Although the big boys have been winning the cup competitions in recent years, there have been many ‘smaller’ Premier League teams who have reaped rewards of getting to finals or getting far on in the competition. Bharat looks at teams like Watford last year as the prime example of this and whilst they did get well beaten by Manchester City in the final, the case for the smaller teams is to give fans something to shout about.

Bharat is massively impressed with what Eddie Howe has achieved at Bournemouth and they have very much established themselves as a perennial Premier League team. Given that the Cherries are unlikely to get themselves into the top 8 with what they have, a cup run could be just what they need in Bharat’s view. They are exciting, attacking, they don’t know when to give up and they are perfect for a strong cup run if Howe decides to go for it.

What Wolves pulled off last year was remarkable, finishing in 7th in their first season back in the Premier League, and Bharat believes that they too have what it takes to launch a strong cup run. The complaints of many small clubs who are vying to keep their place in the Premier League is that they can’t afford to play their strongest teams in the cups, as Premier League status is everything. Wolves however have a strong squad, they can afford to play a couple of stronger players in the cup without it damaging their chances of staying in the Premier League and Bharat believes that it is something which Espirtu Santu should be focusing on. Wolves have big ambitions and  solid cup run could be the strait of things to come.

The chances of Burnley finishing top 10 again are slim, the chances of them being relegated are even slimmer, which for all intents and purposes would see them finishing mid-table with little to shout about. If however they were to push for a cup run then Bharat believes that it will put a smile on the fan’s faces, give the club a real identity and help them to attract more players in the future. Dyche and his team are more than capable of this and they need to go after some cup silverware.

Who do you think should be looking at the cups this year?